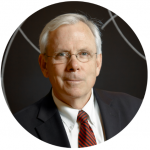 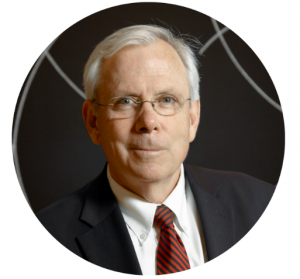 The Wake Forest Chapter of Phi Beta Kappa is pleased to announce the visit of Jock Reynolds, Henry J. Heinz Director of the Yale University Art Gallery from 1998-2018. In addition to visiting with several classes, he will deliver a public lecture, “The Museum Exhibition as a Collaborative Learning Experience,”  at 5:30 on September 19 in Scales 102.

Jock Reynolds led the Yale University Art Gallery through the major renovation, expansion, and reinstallation of its exhibition, teaching, and collection facilities, and launched an active program of collection-sharing among college and university art museums. Previously he was co-founder of New Langton Arts, one of San Francisco’s pioneering alternative artists’ spaces, and later served as the Executive Director of the Washington Project for the Arts, a multi-disciplinary visual artists’ organization in Washington, D.C. For his work as an artist, Reynolds has garnered numerous grants and awards, including two NEA Visual Artists Fellowships and multiple NEA Art in Public Places project awards. Frequently created in collaboration with his wife, Suzanne Hellmuth, his and their artworks have been exhibited broadly in the realms of visual art and theater and are represented in numerous public and private collections.